Posted by Bagheera Yoga at 12:18 PM No comments:

Really enjoyed this phone conversation between David Chadwick and Bill Porter which took place in 2020
A Chat with Bill Porter (Red Pine)
Posted by Bagheera Yoga at 4:35 AM No comments:

As Zen Buddhist clergy, we condemn the attack on the United States congress on January 6th. We acknowledge the anguish and rage it has brought. At the center of our tradition is the understanding that violence leads to violence, compassion to compassion, ignorance to ignorance, and insight to insight. Although countless conditions led to the attack at the capitol, we see that the violence at the capitol was deeply tied to the white supremacy that has characterized this nation since its inception.

White Supremacy was a founding principle of the United States, and remains one of the hierarchical conditions on which this nation operates. Until this country fully acknowledges and repairs the damage of the horrific violence and day to day inequities of its racist systems, we will continue to reap its fruit. We must recognize the poison of racism not as an evil committed by terrible people, but as a part of the fabric of our collective karma which we must unravel together if we want to be truly free.

We witnessed the confederate flags carried at the capitol attack. We witnessed, too, the Nazi imagery there. A host of other structural oppressions are deeply tied to this attack, including a rejection of truth itself. Part of this rejection of truth is denial of the racism that permeates this country. As we watched the attack on the capitol, we witnessed the stark differences in the way law enforcement treated these protestors and protestors at Black Lives Matter protests last summer. We recognize that future violence is a very real possibility.

Buddhism teaches us that there is always the possibility for healing and liberation. To be free of the violence of white supremacy and other modes of systemic oppression, we must acknowledge them fully, collectively, and individually as an ongoing practice, and from this acknowledgment, find the way to fundamentally transform our society.

We, the undersigned, ask that as religious leaders, Zen clergy commit to justice, accountability and ethical action based in the teaching of Buddhism. We call on the clergy to address structural oppression within themselves, their sanghas and their nations. With compassion alive in our hearts, and the courage to face the truth, let us move into liberative action.

Posted by Bagheera Yoga at 2:46 AM No comments:

No human is illegal.

No
Posted by Bagheera Yoga at 4:24 PM No comments:

I recommend the Documentary Film 13th.

Just finished watching this.  I highly recommend it.  Please consider watching the film which is now available on Netflix and other venues online.  Remember her name @SandraBland.  Her death haunts me.  Who haunts you?  Now is the time to have this conversation...
Posted by Bagheera Yoga at 12:21 PM No comments:

Remember their names...and uniting our practice in solidarity across time and space.  Thank you Tsuru for Solidarity and Duncan Williams​ for making certain this would happen.


Posted by Bagheera Yoga at 2:05 PM No comments:

Message from Abbot Gaelyn: Special Delivery of Care during the time of Covid-19

Posted by Bagheera Yoga at 11:51 AM No comments:

Posted by Bagheera Yoga at 12:26 PM No comments:

Powerful experience to be a part of this action to bring attention to the issues and policy around incarcerating undocumented and unaccompanied children in U.S. Concentration Camps.  By bringing the grave history of U.S. internment of Indigenous peoples and Americans of Japanese ancestory at the Ft. Sill Army Base in Lawton OK we hoped to change the plan to move children there.  And we succeeded!
Posted by Bagheera Yoga at 7:19 AM No comments:

The practice of zen practitioners writing death poems was the topic during the afternoon discussion yesterday while on zen retreat at Woodburn Hill Farm.

Here is the death poem of Zen Master Keizan which was read during the Zazenkai tea.

"This peaceful rice-field that one has cultivated by oneself, however often one has gone to sell or buy (rice) is as a virgin land.  Young sprouts and spiritual seeds, infinitely, ripen and shed (their leaves).  Ascending the Dharma Hall,  I see men holding a hoe in their hands."  Then throwing away his brush,  Zen Master Keizan passed away.

Here is Myogen Steve Stucky's death poem, which was placed on the altar in the room with his body when he passed in December 2013.

This human body truly is the entire cosmos
Each breath of mine, is equally one of yours, my darling
This tender abiding in "my" life
Is the fierce glowing fire of inner earth
Linking with all pre-phenomena
Flashing to the distant horizon
From "right here now" to "just this"
Now the horizon itself
Drops away--
Bodhi!
Svaha!

Many Zen priests follow a form of writing death poems such as this, sometimes even with regularity throughout their lives. 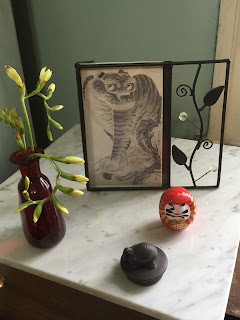 Posted by Bagheera Yoga at 6:58 AM No comments:

Bagheera Yoga
WDC, United States
This blog is meant to be an avenue to share my interests in Buddhism, Vegan cooking/eating, animal welfare, political-economy and environmental issues. Let me know if I get off track!

I am inspired by the MORALMONDAY Movement 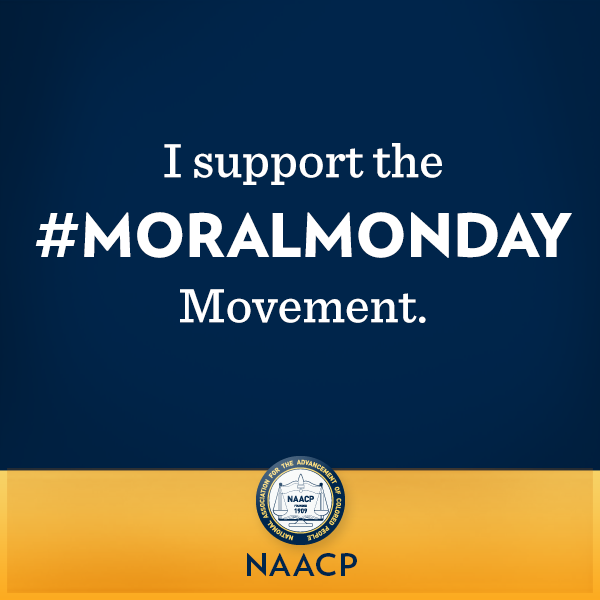